When the thin line has to be drawn the unavoidable term within the dating dimension comes in. Many gentlemen take offense of being categorized under this zone as it is a stopper to more interaction between the lady and gentleman and it is a notice that there is no future for two people.

Basically one ends up in this zone when priorities are not set right. The ‘let’s be friends first’ theory evidently doesn’t work well in this century. This was an assured investment that we need to be friends first, take time to know each other and perhaps date, as time elapses, someone would beat you at your game and before you know it what took you months perhaps years to build is set ablaze and seen to ashes, you are definitely Friend zoned!

To men, how this news is handled varies as some become speechless and turn to alcohol as a stress reliever, others seek vengeance as a result of anger, others laugh about it as you talk to a trusted friend. The sooner the guys know it’s over, the better, leading on someone does more harm emotionally, and psychologically. Whatsoever the remedy, moving on is a fact to be embraced at some point for the greener pastures to be sought.

When we restrategize, things would be clearer than the latter, when you inform the person concerned of your intentions, you confine her within what you want to have and make it crystal clear what you can offer this becomes the pace-setter for working greatly towards heading Rome. 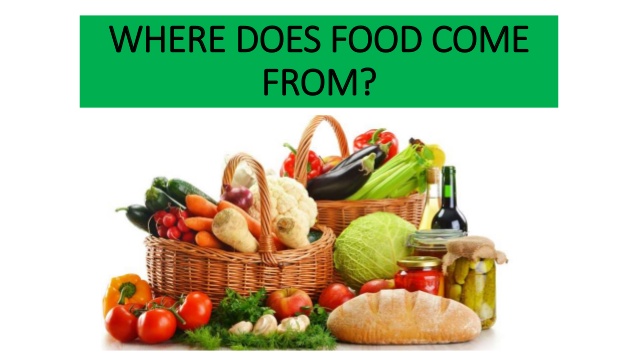 As much as the friend zone is centered around men, ladies often use zones and their personality is drawn from their circle. For example, there is the Know-it-all-group; who are well equipped with information about anyone and anything going down during the weekend; about the latest rumor. They play the role of a journalist and are too keen to let anything pass their sight without a comment. The Geeks who are the bookworms and smart ones; The Sexy Ones who are always apt with fashion trends; The Conservative Ones, teacher’s puppets, the ‘cool kids’ the silent killers, those trusted with opinions. The list is endless!

Ladies friend zoned by the gents familiarize with this zone and it a punch on the face especially when you didn’t know if he was single for sure, so prospects are dimmed with clarity which most men don’t seem to talk about. You would probably see him with someone else and the message would be home.

Every lady identifies with a peer group that defines her personality, her zone and it’s with this that one could associate with you, because of the similarity that you share. As much as the friend zone has been claimed and used by the men, ladies too own it, knowingly or unknowingly you definitely belong in a zone and identify to it.